Gold Tone is the Sole US Distributor 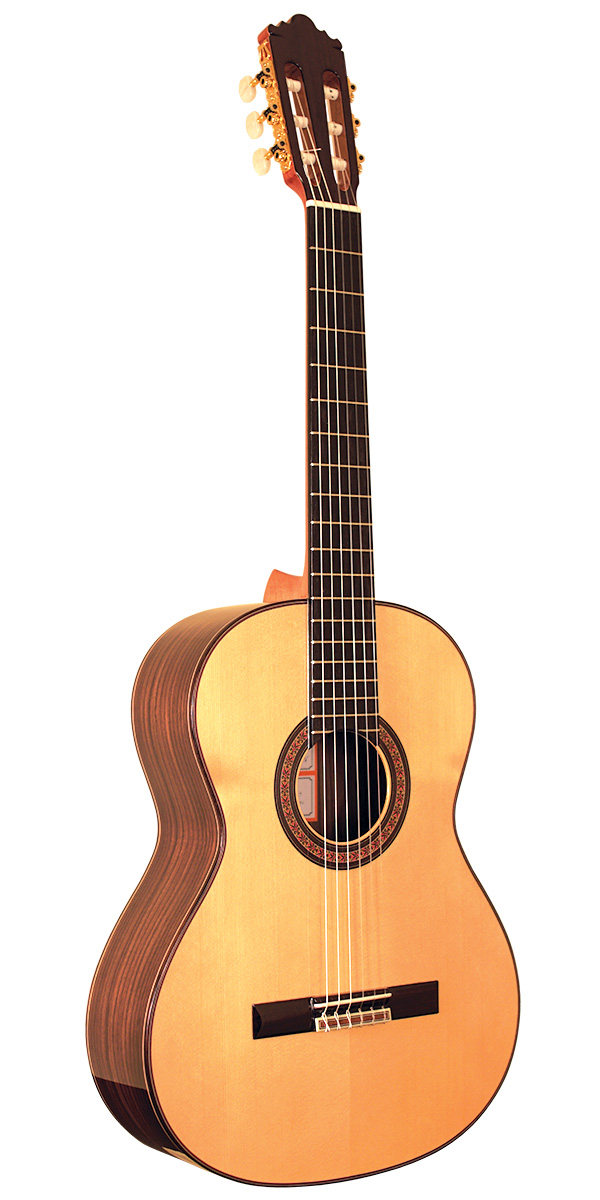 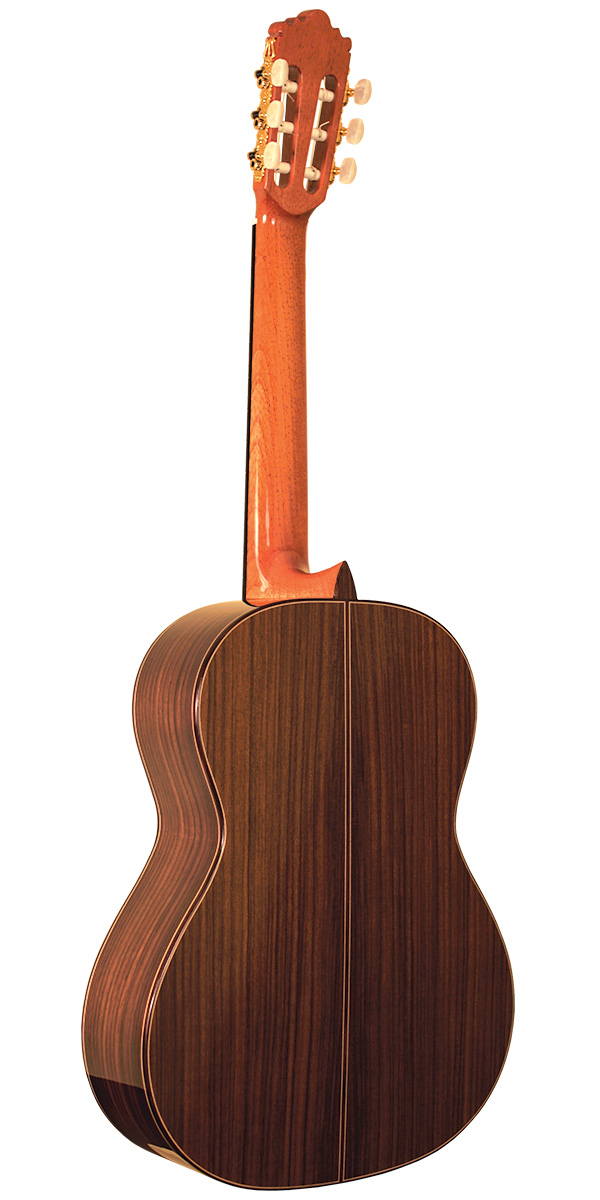 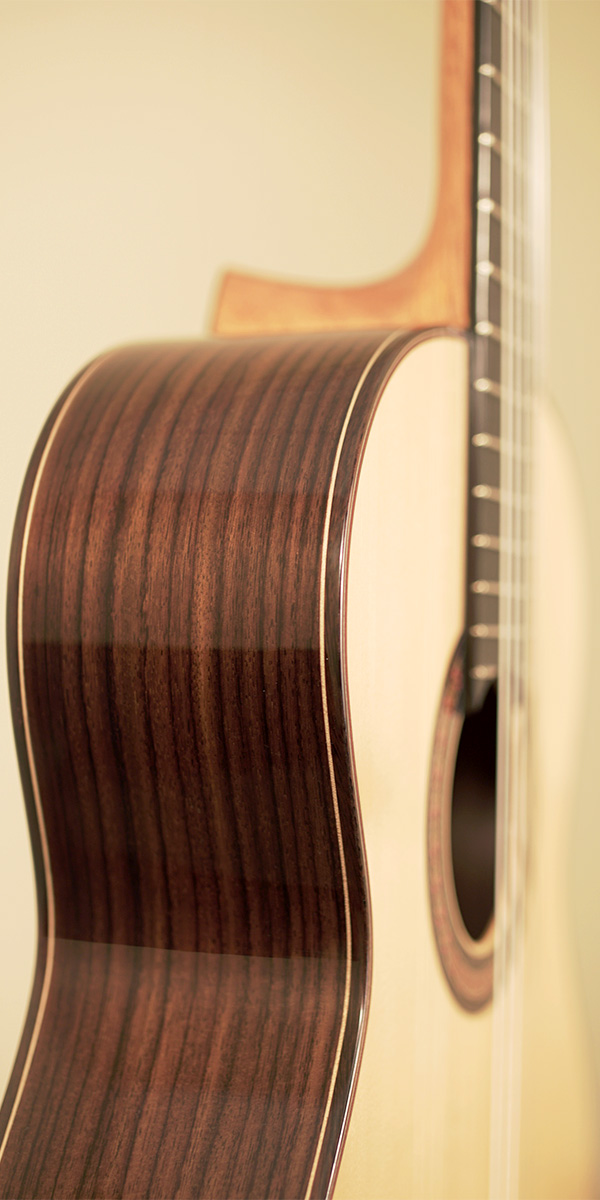 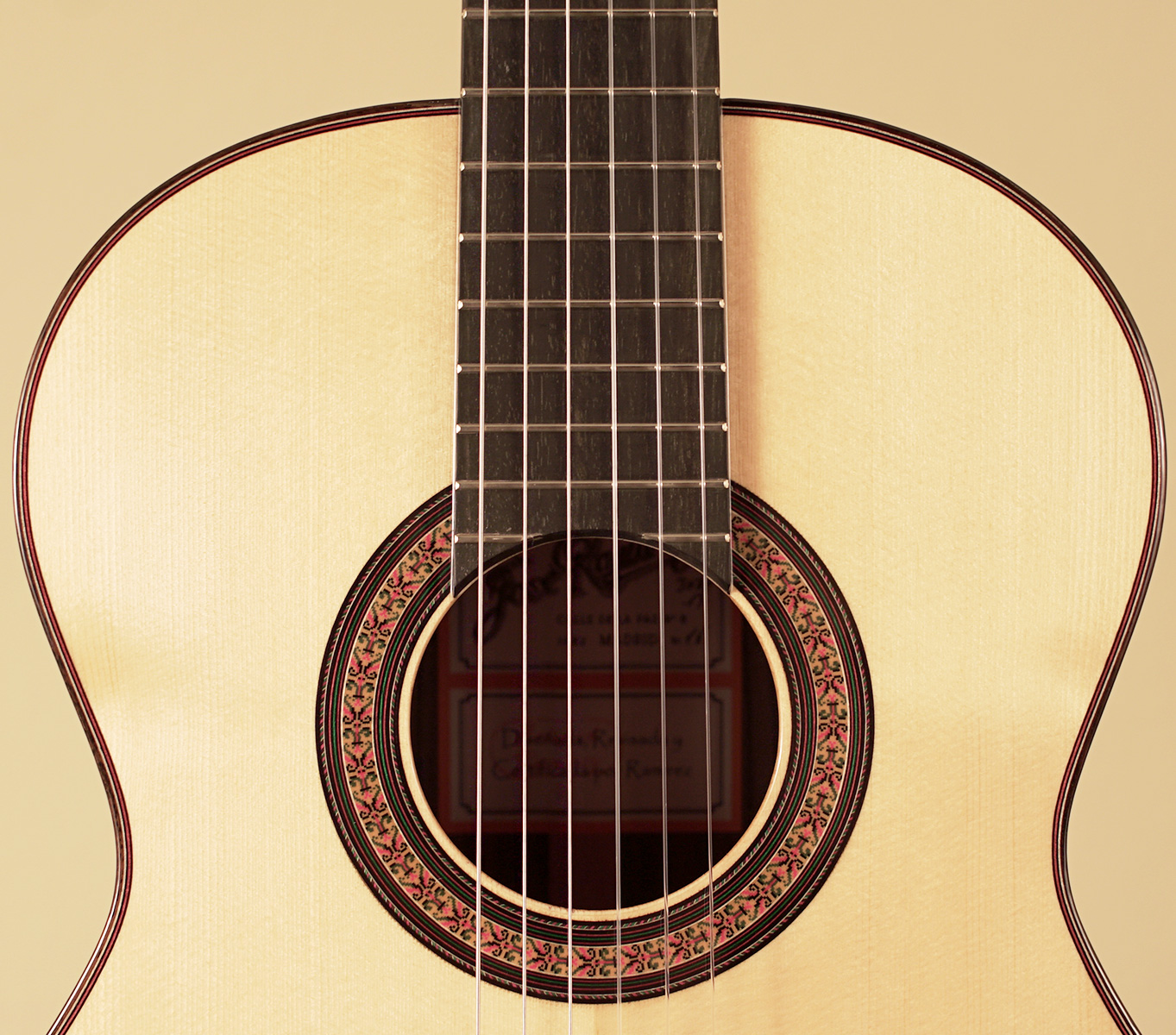 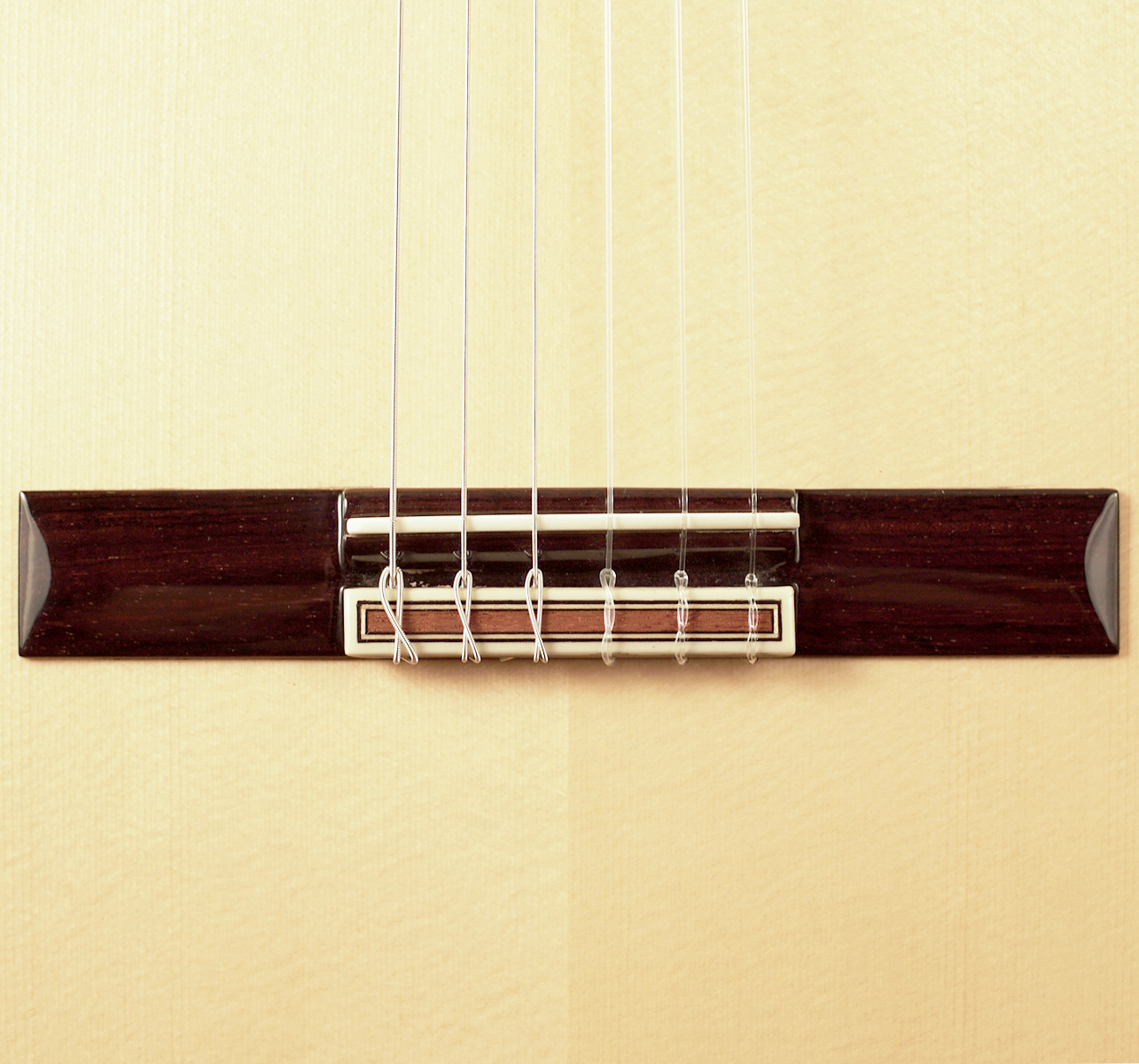 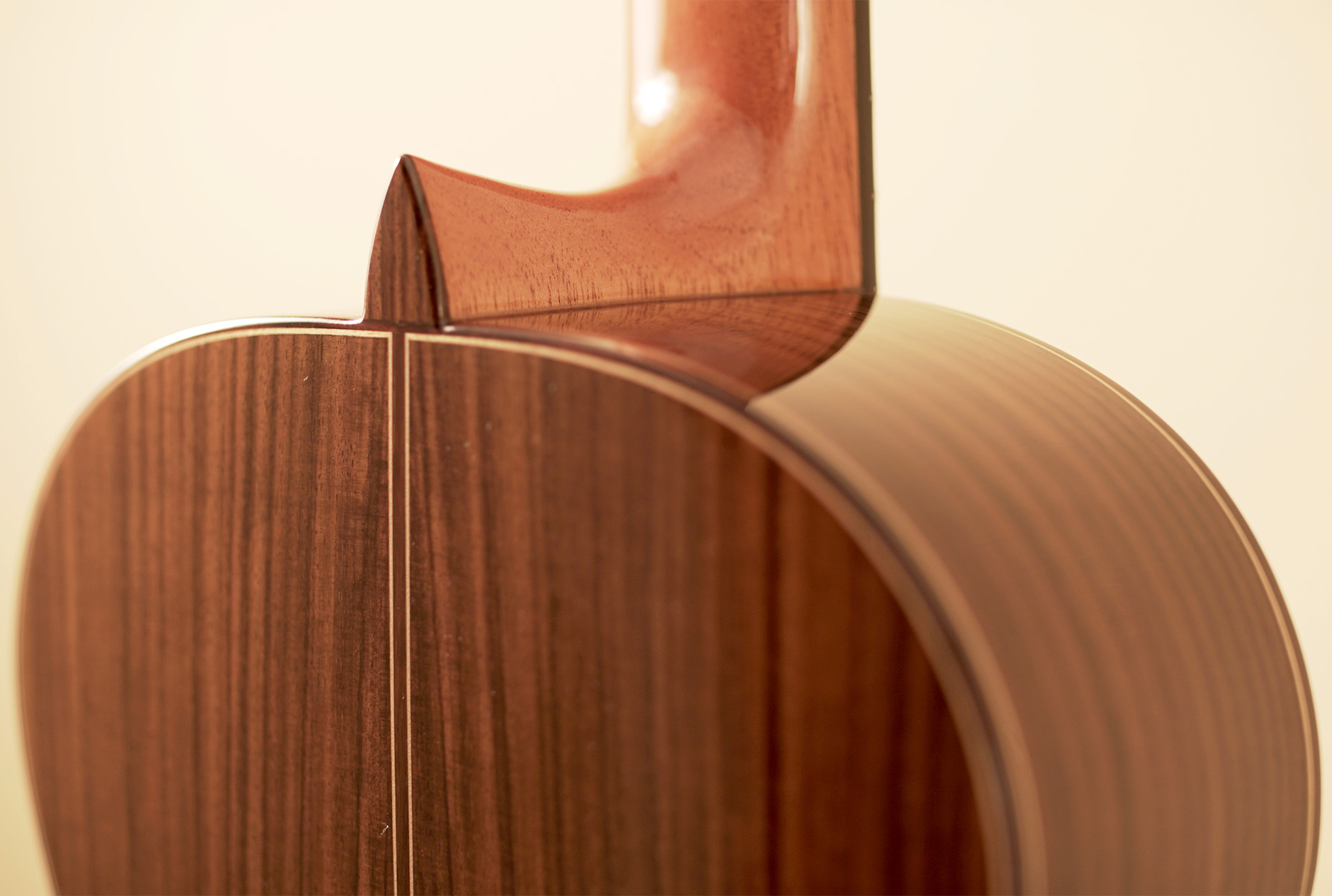 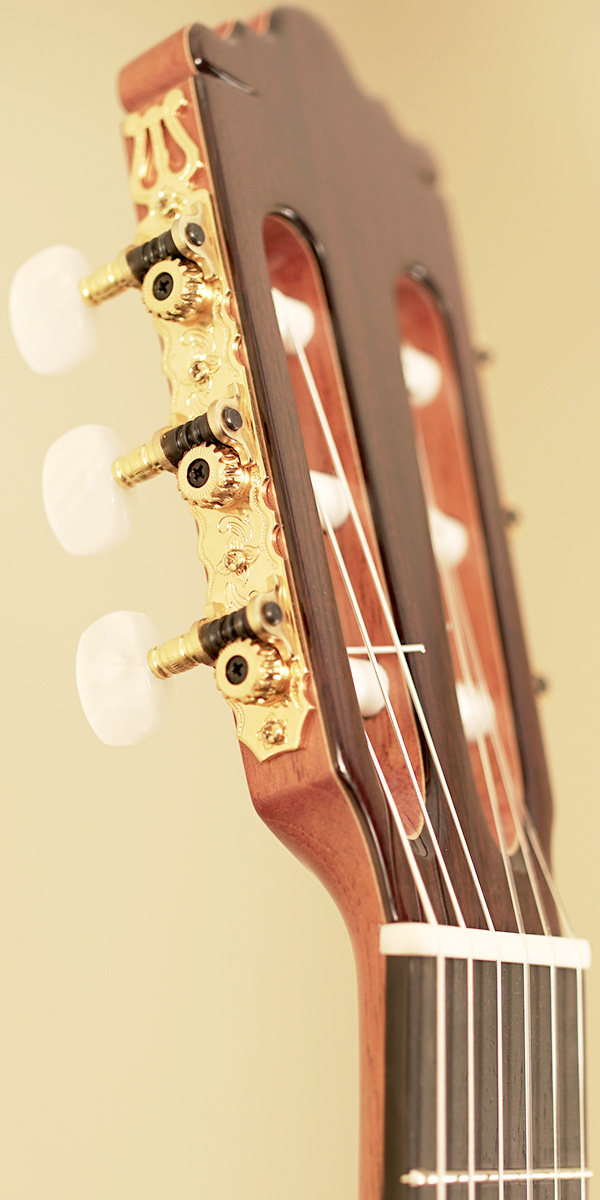 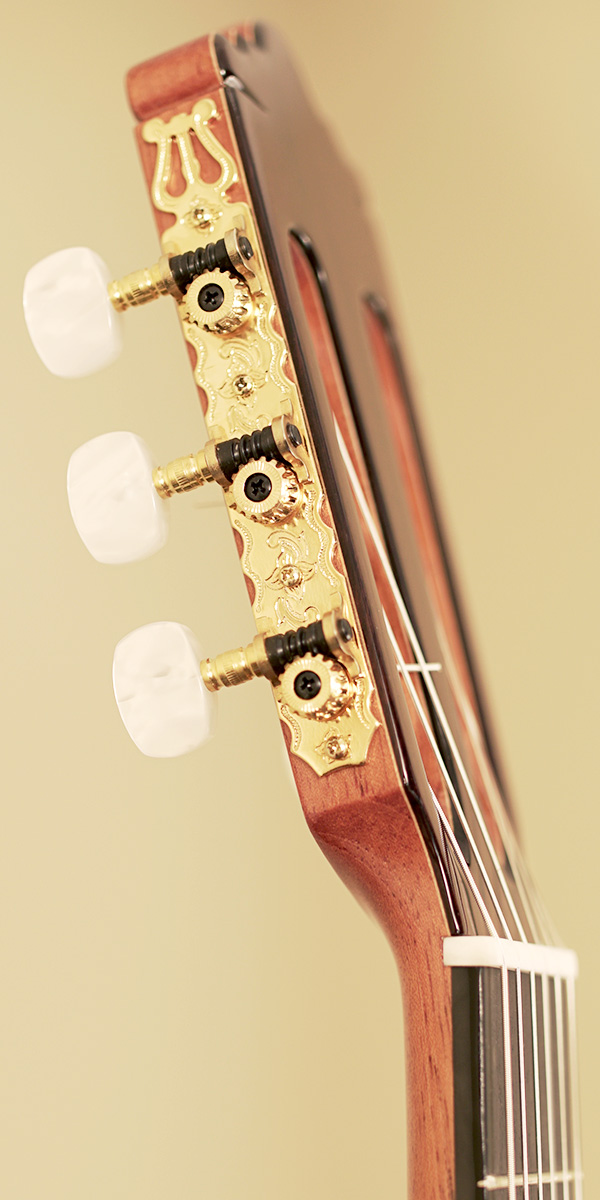 The José Ramírez 3NAE was built due to popular demand. The N line was already very successful, with numerous musicians playing the 1NE, 2NE and 4NE models. This instrument was created as a response to the constant demand from guitarists who wanted a model with these same characteristics, but with a Spruce top.

The 3NAE is an all solid wood classical guitar with outstanding response for the price. Its sound is mellow and at the same time has qualities of Flamenco models, creating a very interesting recipe for the modern musician. Its decorations are simple, delicate and intimately Spanish: a heartfelt invitation to savor a little something of this beautiful country.

The tone of this José Ramírez guitar reminds you of the old school; that romantic spirit that's so inherent in Madrid's guitar makers, who set a high standard and act as a fine example for luthiers to come. The 3NAE resonates freely and defines very well. Every string is heard properly in a rasgueado and voicing is superior to what one might expect for this price. Good intonation, good string separation and a magnificent middle section.

An excellent choice for demanding guitarists. Order it with a Zero Glide Nut! 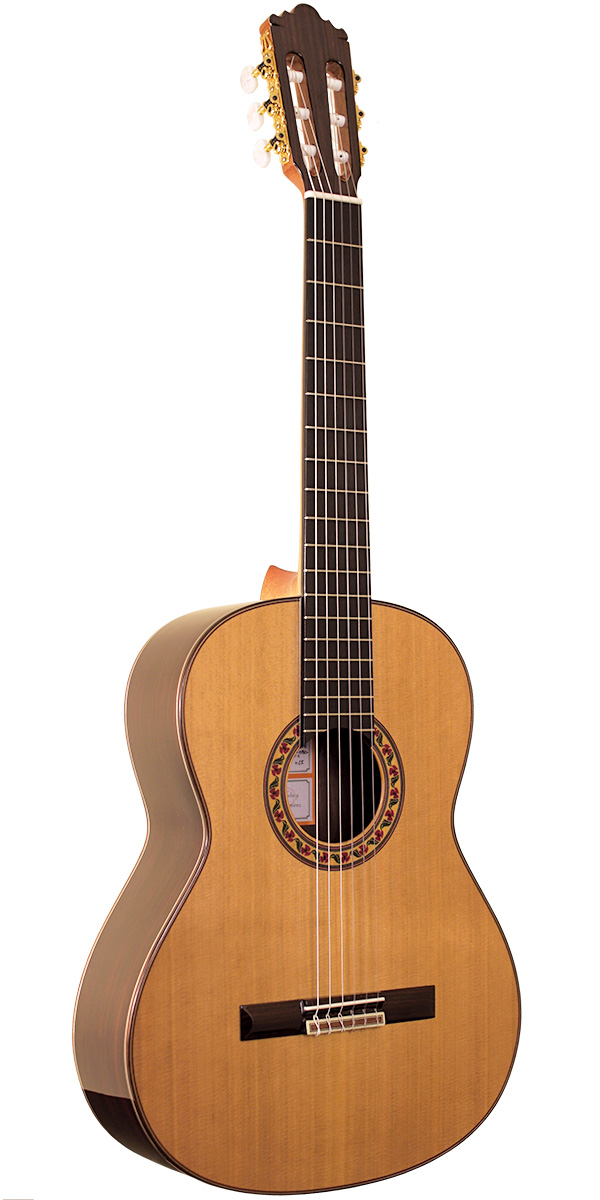 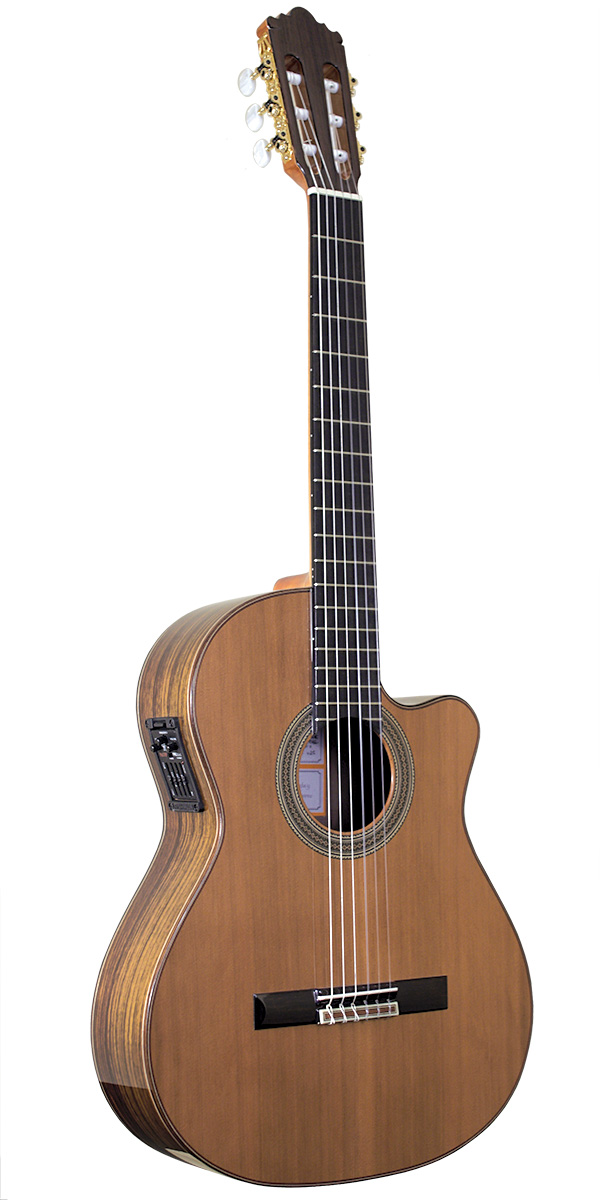 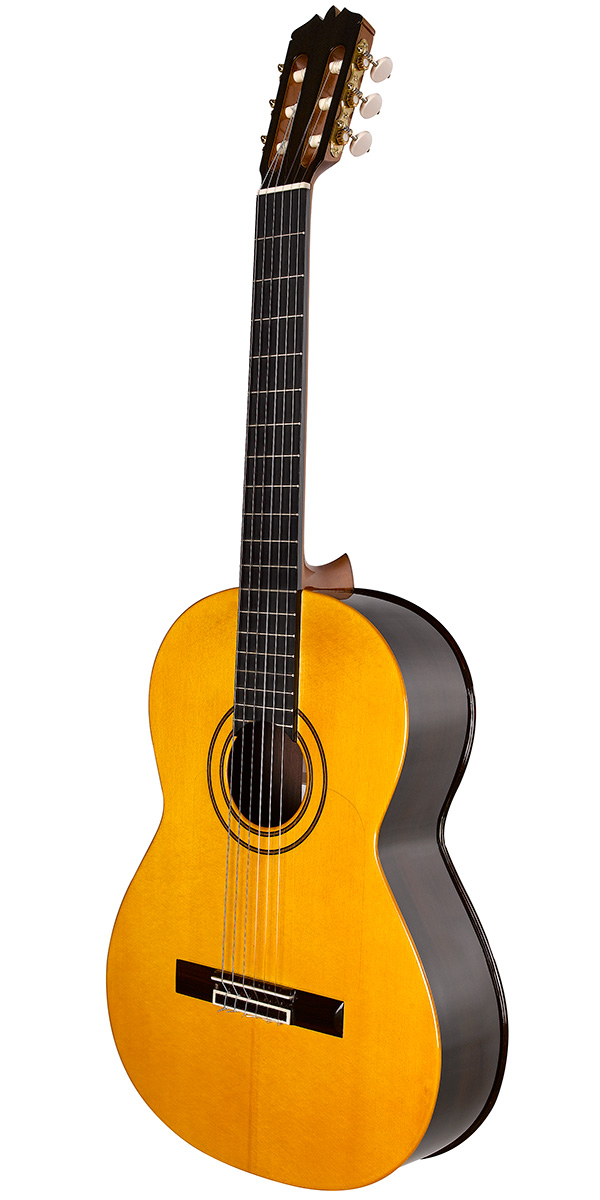 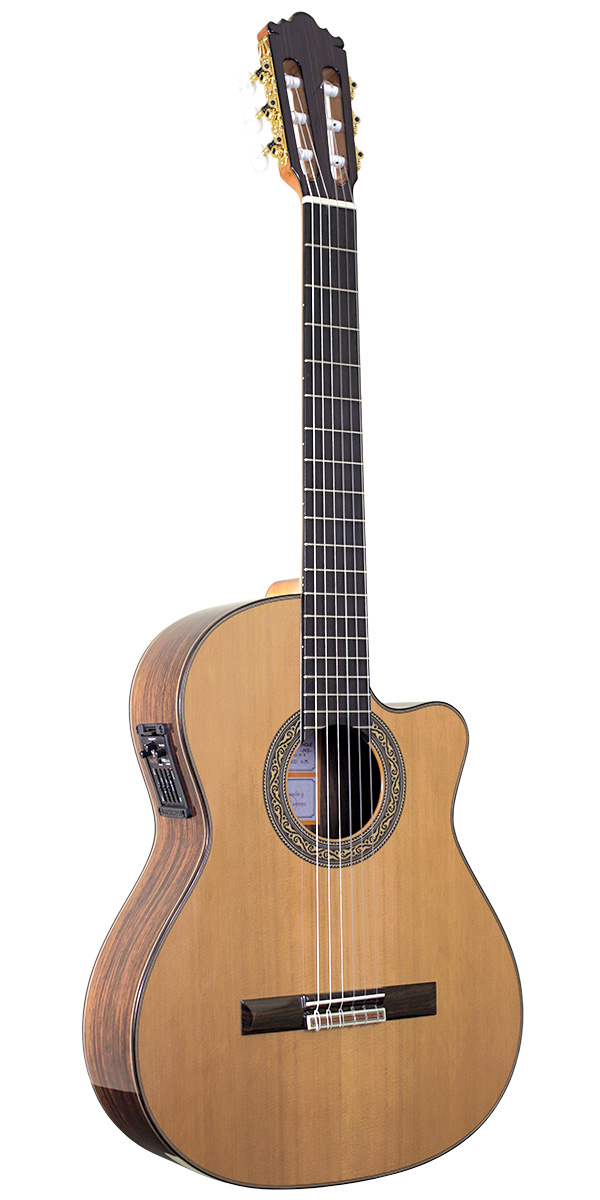 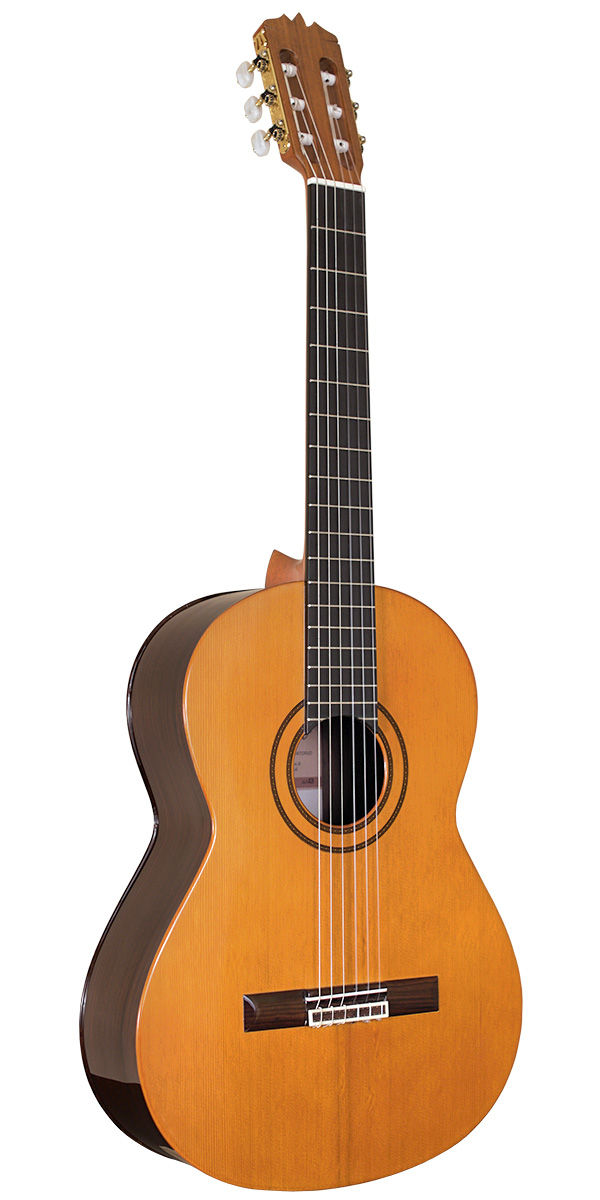